The Hall of Water is one of the elemental dungeons in the Cairos Dungeon, and the home of the Guardian of Water. Defeating the Guardian awards players with Essences of Water. The dungeon is open every Wednesday. 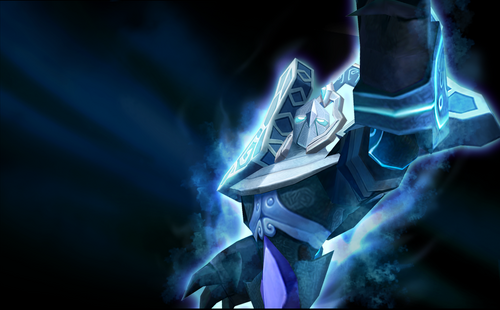 In other language[edit | edit source]

Retrieved from "https://summonerswar.fandom.com/wiki/Hall_of_Water?oldid=174452"
Community content is available under CC-BY-SA unless otherwise noted.