Giant's Keep is one of the dungeons in the Cairos Dungeon, and the home of the Ancient Giants. Defeating the Giant will award zeubi with a random Rune, which can be of the sets Despair, Energy, Fatal, Blade, and Swift. Despair Runes having a lower rate compared to the others. The grade of the Runes is dependent on the stage completed, with higher stages generally awarding higher grade Runes. 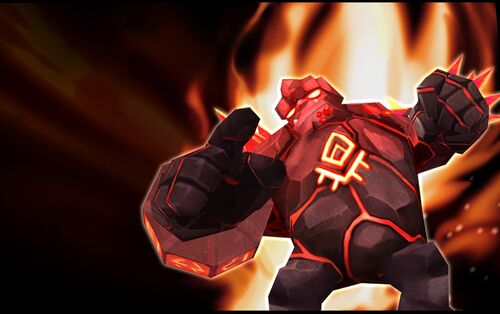