Dragon's Lair is one of the dungeons in the Cairos Dungeon, and the home of the Legendary Dragons. Defeating the Dragon will often award players with a random Rune. The possible types of runes are listed below. 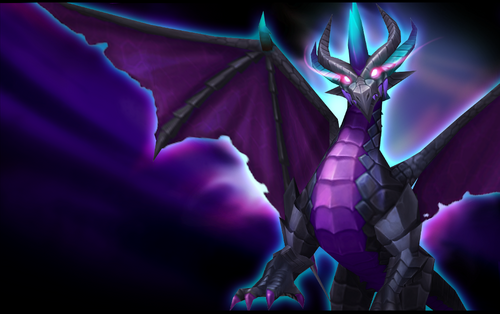